Leveraging your success to Make the World a Better Place

GXA is Committed to Giving Back

Each year GXA focuses on giving back to a region of the world that has an average life expectancy of just 48 years and an HIV rate of 40%. Our efforts in Kenya and South Africa have proven fruitful, as we’ve helped provide fresh water, access to information and education materials, and assisted with medical camps and expanding medical care in the area. 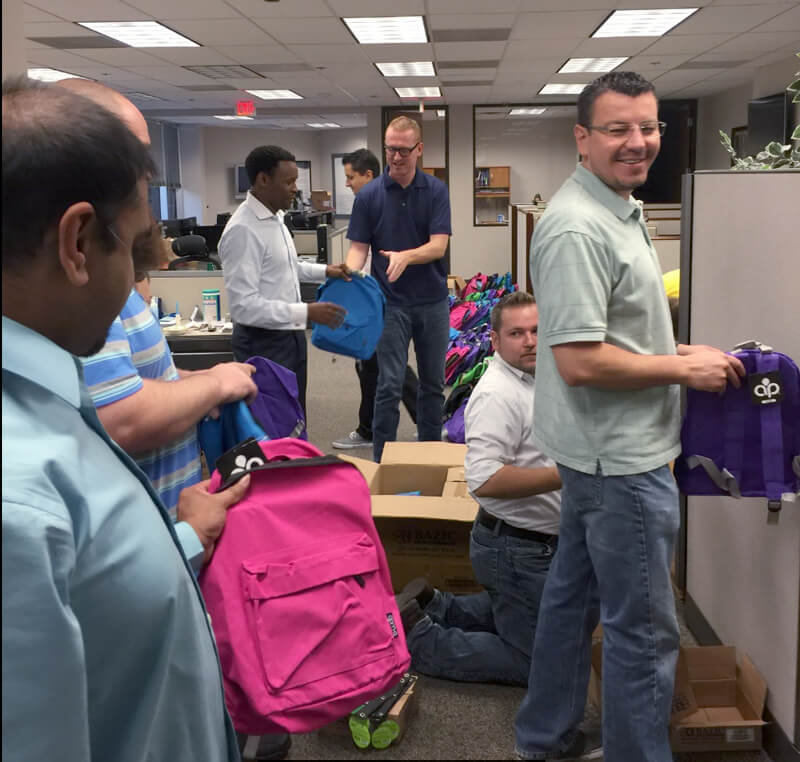 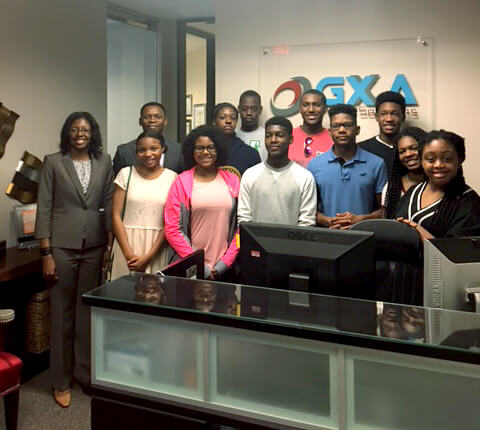 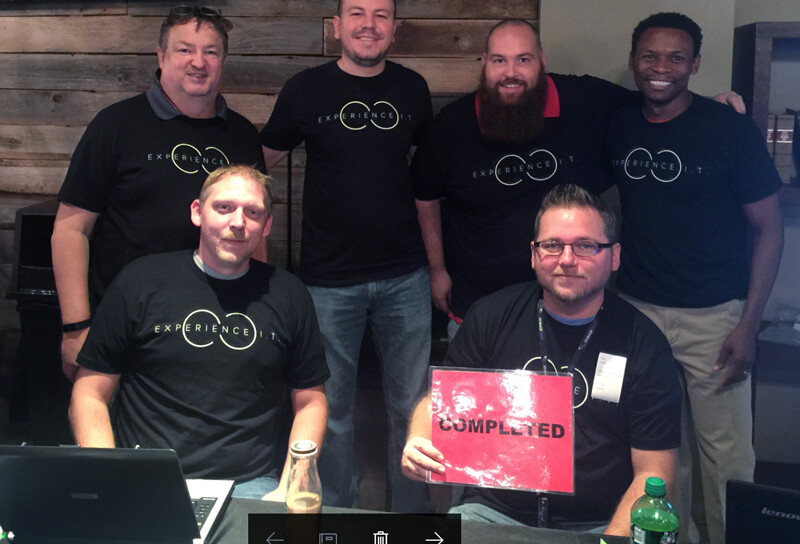 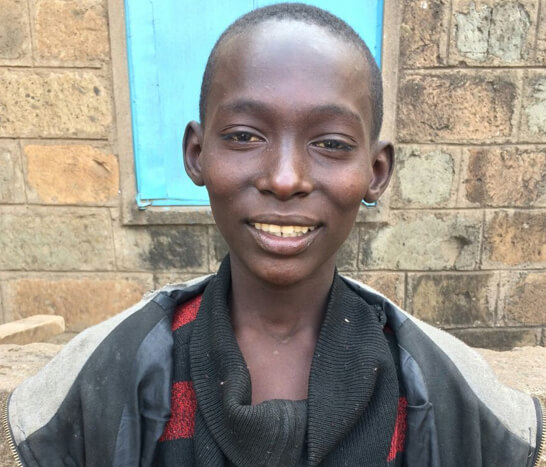 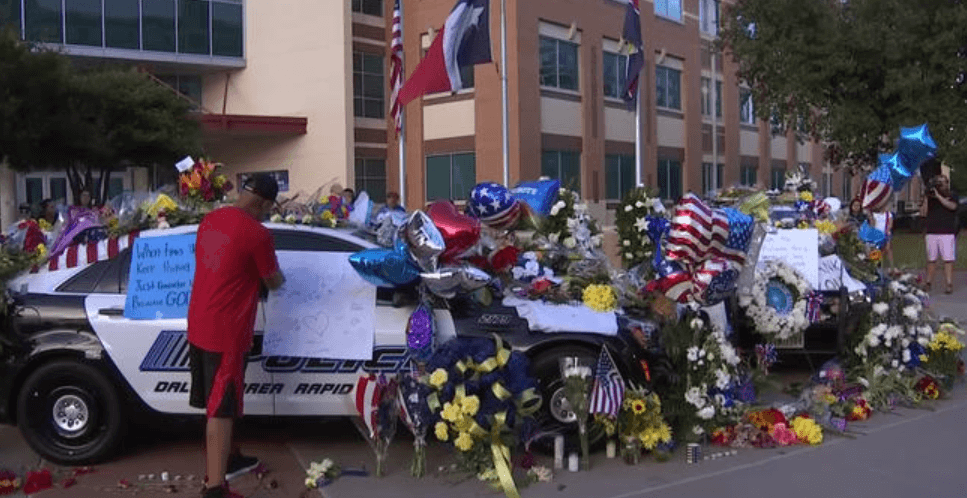 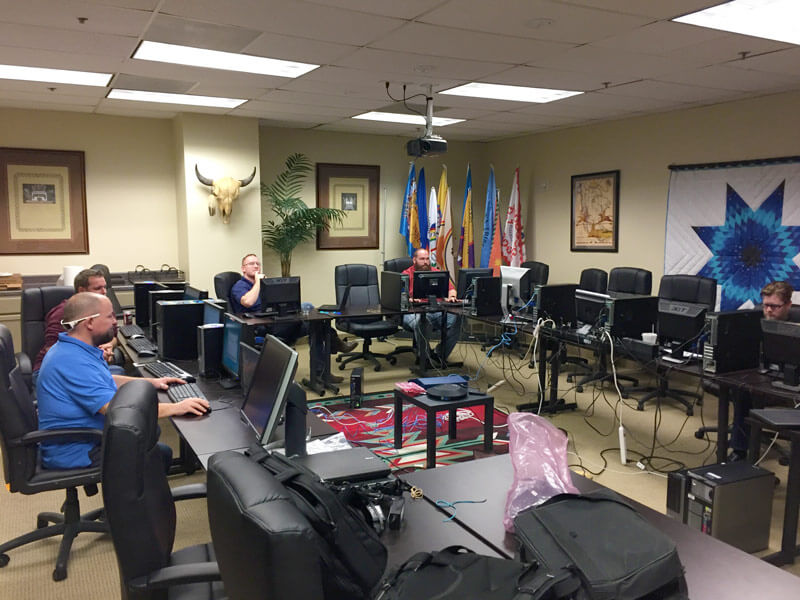 Partnership with Native Americans (PWNA) is a nonprofit dedicated to supporting the short and long-term needs of Native Americans living on remote, isolated and impoverish reservations. Its vision is to create strong, self sufficient Native American Communities.

PWNA recently had several computers donated to them which were destined to various Native American communities and schools. However, they needed a company to help them prepare the computers for this purpose. In our pursuit to support other organizations who share our values, we donated our time and experienced techinicians to the goal of getting these computers ready for use.

GXA rescued 10 street kids from the harsh streets of Nairobi and placed them in children’s homes or reintegrated them back to their families. These kids range from 5 year olds to 15 year olds. GXA has committed to pay for their welfare and fund their tuition until they graduate college and get on their feet.

Goal – Rescue Mudsyoka from the Streets off Mwingi, Kenya 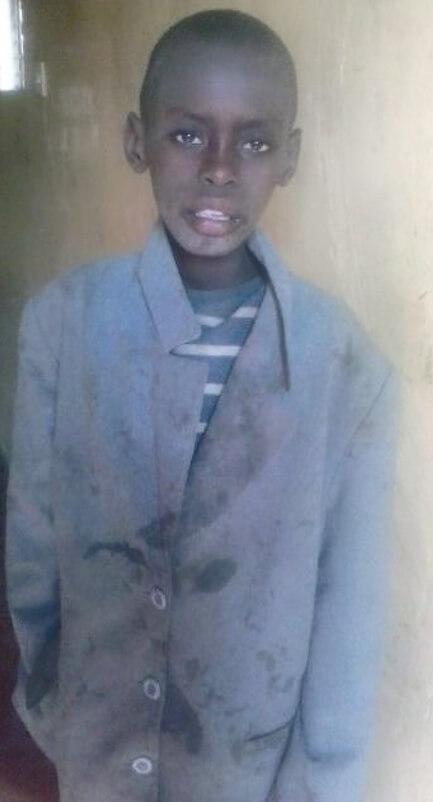 Musyoka Kanyaa was rescued through the daily Hot porridge programs that we do in Mathare. He had been in the streets for 2 Christmases (assuming it’s 2 years). He used to sniff glue and MC (jet fuel). He was convinced by Fred and he wants to go back to school. He dropped out of school when he was in class 2. When he grows up, he wants to be a pilot.

We took him home, along with his elder brother with whom he was living in the streets. So far, it has been two months since we reintegrated them with their family. Ever since, we have been looking for a sponsor to take him and his brother back to school.

They have been able to stay home for two months without using drugs and still with the zeal to go back to school. We humbly invite you to help us help Mudsyoka and his brother realize their dreams by paying for their school fees.

Goal – Volunteering to Help the Community

We sponsored and participated in Tech Day 2016 hosted by Covenant Church. The Covenant Church’s IT department, in conjunction with GXA and other IT volunteers, provide free IT support to its membership. They allow their volunteers to bring their computers in for us to fix.

2016 – Line of Duty Fund of The Dallas Foundation

We donated and supported the Dallas Police Department and DART transit officers and families affected by the Downtown Dallas Shootings.

Goal – Give Back to Local Students 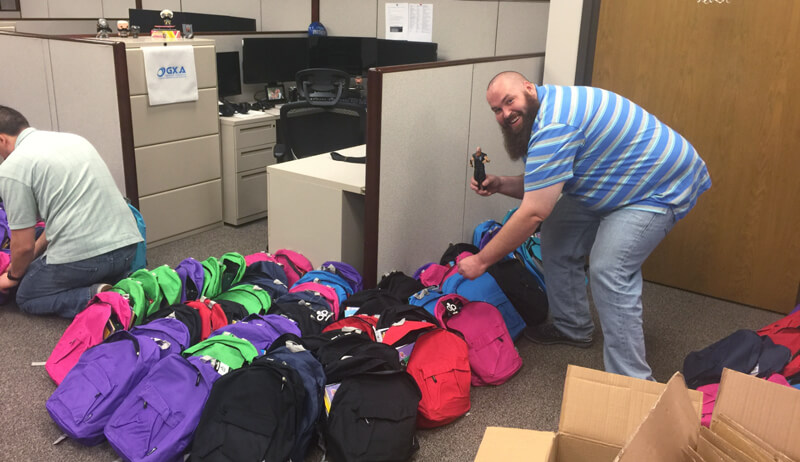 GXA donated 286 backpacks stuffed with school supplies to the Community Partners of Dallas. These backpacks are then distrupted to students in need to make sure they are prepared for classes. 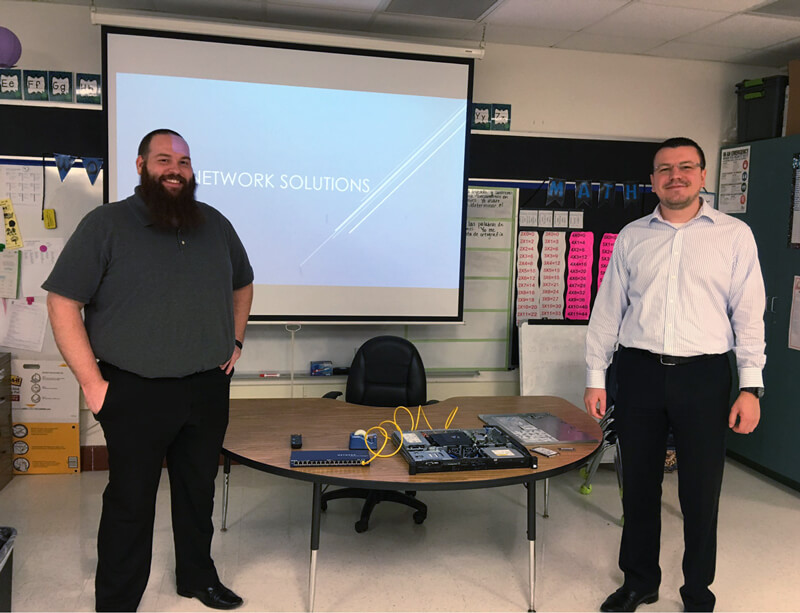 GXA team members, Ramiz and Kris participated in Centerville Elementary’s Spark Night in an effort to get kids excited and interested in STEM.