Cyber Security Trends To Watch In 2018 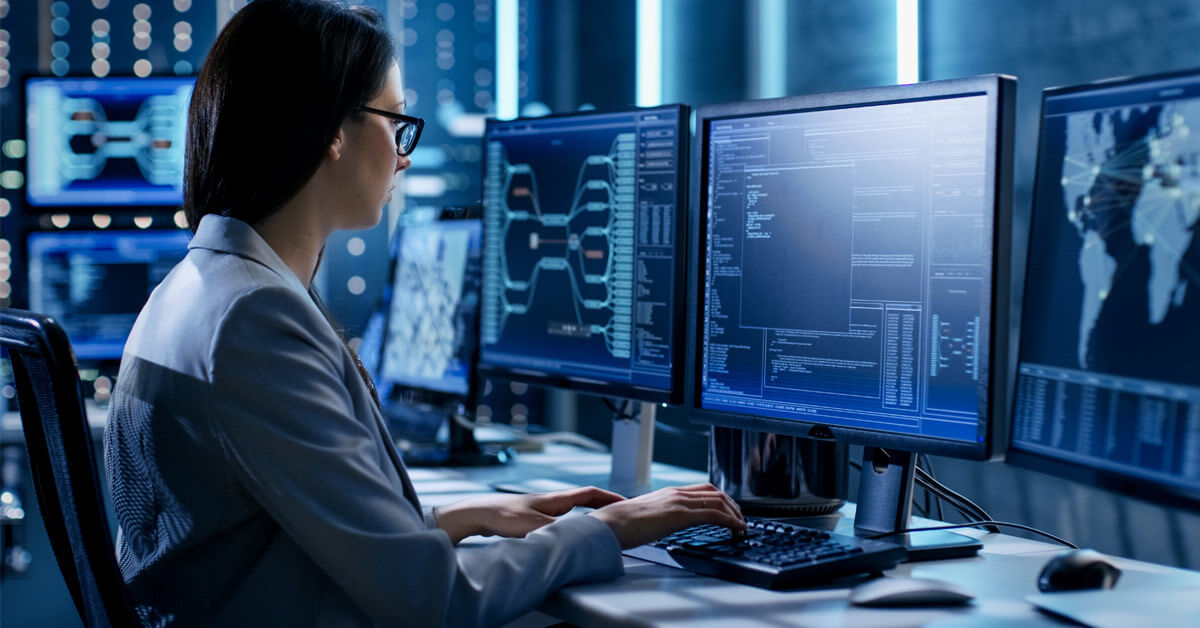 Several high profile hacks in the past 12 months have demonstrated that cyber security is a critical concern, regardless of industry. Hackers are becoming more sophisticated and are targeting even the largest, most well known companies. This article will explore several emerging trends in the cyber security space.

“AI” and “Machine Learning” are frequently used but poorly understood terms. In short, AI software simulates intelligent behavior, while Machine Learning is a form of AI where computers can learn from experience without specific programming. Both have the potential to dramatically impact the world of cyber security. AI cyber security software can improve security and response times by rapidly identifying threats and defending a computer network without direct human input. In addition, Machine Learning would allow this software to “learn” from previous attacks and continually update its suite of defensive strategies. Unfortunately, these technological advances benefit attackers as well. AI can also empower hackers and make them more effective. Offensive AI software could in theory scan networks for vulnerabilities based on previous “experience” and carry out attacks the second a vulnerability is found.

2. The Internet of Things (IoT) Is Vulnerable To Hackers

IoT is the next frontier for “smart” devices and encompasses both commercial and consumer applications. IoT is defined as a network of connected devices that are always “on” and are able to communicate and receive software updates. The problem is that IoT devices, which range from industrial control systems to refrigerators, are often not developed with security in mind. In many cases, security protocols are basic or even nonexistent. Devices may not be password protected or are easily reprogrammed, and hackers are always hunting for vulnerabilities. One journalist created a virtual “smart” toaster, which was targeted by a hacker within an hour of being connected. One strategy hackers use is to install malicious code to make devices malfunction and then “ransom” owners, who pay to have their devices restored One hotel had its key card system disabled and had to pay to allow guests back into their rooms. As IoT devices proliferate in the home and in the workplace, hackers will have an ever-growing number of vectors to target.

Bank accounts are one of the top prizes for hackers. Seizing the right password or personal information often allows hackers to empty an account before the victim is even aware of the intrusion. The growing popularity of mobile banking has created even more attack vectors that can be exploited. In addition to dollars, hackers are increasingly targeting cryptocurrencies, which are loosely regulated and difficult to track once stolen. Cryptocurrencies are often stored in a digital “wallet,” which serves as a personal account. While some wallets are “cold” (not connected to the internet), “hot” wallets are, and a prime target for hackers. In the last several months, a Ukrainian hacker groups known as Coinhoarder reportedly stole $50 million by “poisoning” search Google search terms. Users trying to reach Blockchain.com, a legitimate digital wallet company, inadvertently clicked on links to malicious sites that were designed to look similar. Users then entered their personal information, which was captured and later used to empty the digital wallets. Given the wild price fluctuations of Bitcoin and other cryptocurrencies, hackers will likely intensify attackers against digital wallets and other sites that support cryptocurrency trading.

Cyber Security is a never-ending arms race between attackers and would-be victims. Companies and individuals can never be “safe” from hackers, but understanding the threat makes it easier to determine the right defensive strategy. Making sure you can “harden” your network and critical information may make all the difference the next time hackers try to make your company the next victim.